Skip to content
Tim Wareing (Professional Football Coach) recalls his childhood in Belfast where football legends are born against a backdrop difference – but not through children’s eyes; ‘I would hear bombs going off while laying in bed which I suppose you thought nothing more of as this is just what happens when you live in Northern Ireland’. Football was played across communities throughout the World Wars and the Troubles, the history of the sport takes a course that continues today – it will always bring people together! 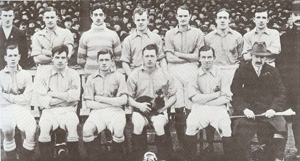 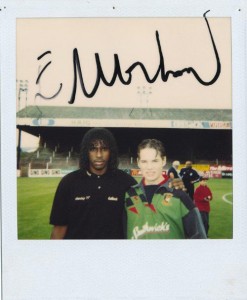 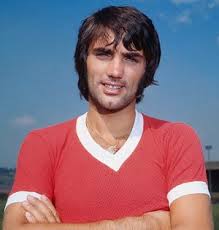 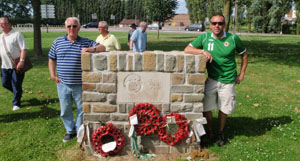