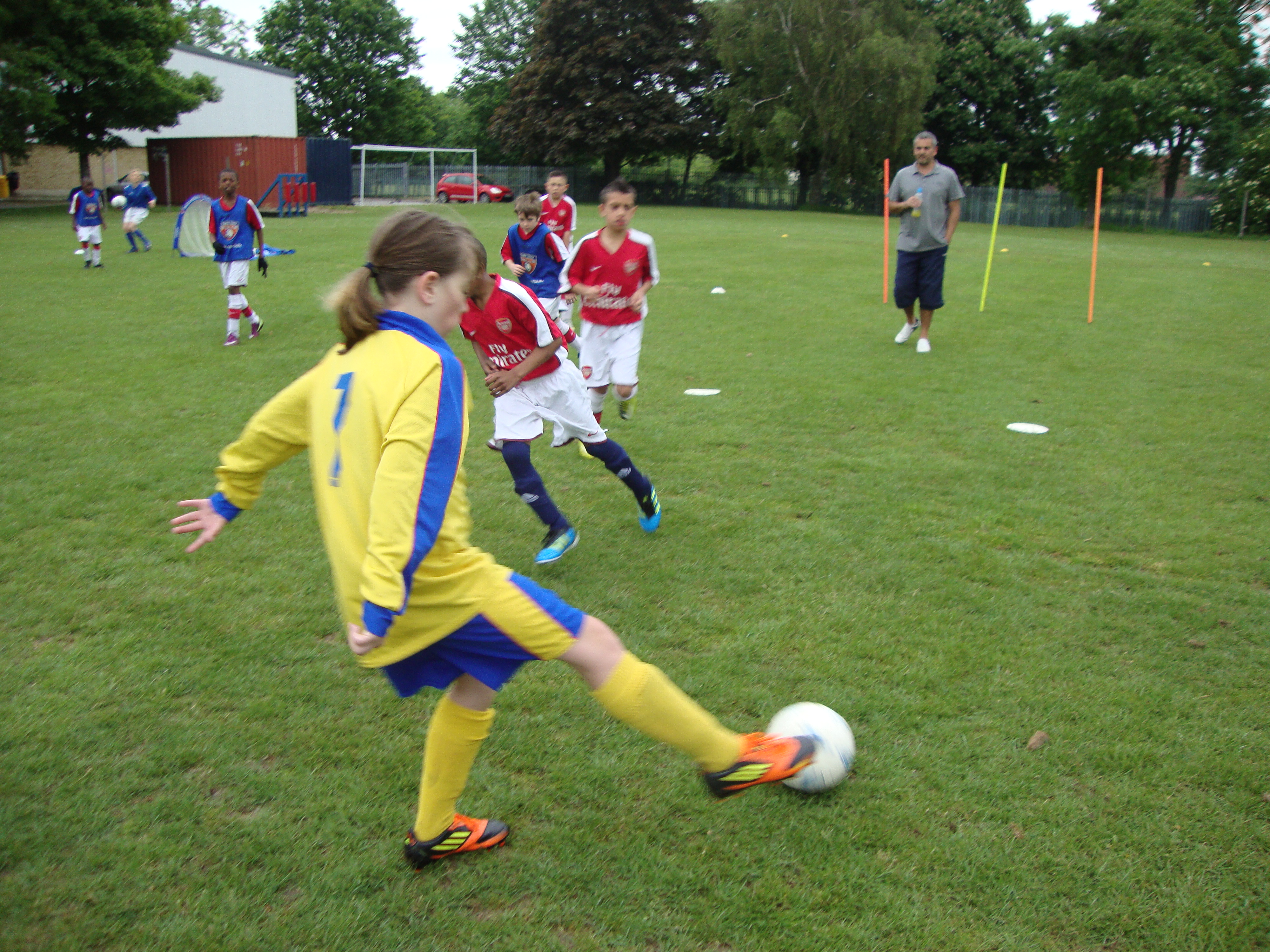 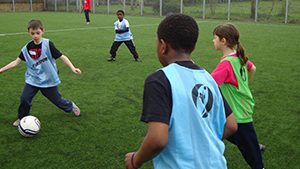 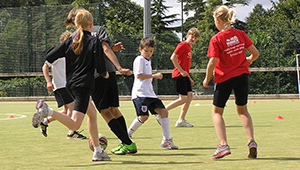 Football is a game enjoyed by millions all around the world every day and now a game that children with all sorts of disabilities can also participate in and enjoy. Children who go to main stream schools who struggle with
Posted on April 25, 2017April 15, 2018 By Editor
Read More
Newsletter Articles 0 comments

Advice for parents about bullying in sports Bullying UK, part of Family Lives, receives complaints about what happens on and off the sports pitch too. It isn't just other players who can cause problems, but sometimes parents, coaches and team managers can also
Posted on February 5, 2017 By Editor
Read More
Newsletter Articles 0 comments

Natalie Jackson writes; we share a lot of synergies between what we do and how young people benefit. TR works with girls aged 7 upwards using running to build their confidence in sport, exercise and life. Natalie Jackson, Director, and
Posted on February 5, 2017February 7, 2017 By Editor
Read More
Newsletter Articles 0 comments

UEFA Foundation for Children backs 12 new projects The foundation’s board of trustees promotes sport as a vehicle to support vulnerable children. The UEFA Foundation for Children’s board of trustees, chaired by the former European Commission president, José Manuel Durão
Posted on February 5, 2017February 5, 2017 By Editor
Read More
Newsletter Articles 0 comments

Association Football has been played for over 150 years and is by far the most popular team game in history.   It is a game almost exclusively organised, played, supported, managed and profited from, by men.  Women were at first
Posted on October 26, 2016October 26, 2016 By Editor
Read More
« 1 2 3 4 5 6 »