Remembering the importance of Peace at Christmas

Even in the darkest of life experiences there are opportunities to show humanity and kindness; this was evident when over 100 years ago in World War 1 when there was a truce on Christmas day. On Thursday 19th December during our Christmas Carol Service we will formally twin our playing pitch at North Coast Integrated College with Flanders Peace Field. This is a symbolic twinning which will encourage pupils to learn about the First World War and the importance of respect for people on different sides- both on and off the pitch.

The strong integrated ethos at North Coast Integrated College provides a learning environment that promotes good relations among everyone in the school community. We believe that the curriculum of our integrated school encourages pupils to learn from History to shape the future. In Northern Ireland we are building peace and it is important that our young people learn and remember the devastation that conflict can bring. In World War 1 soldiers from all sides of Ireland bravely fought and died side by side. The bullets, bombs, gas and barbed wire didn’t care what religion their victims were.

The aim of the Peace Field Project is to create peace makers for the future.  Young people (inspired by the 1914 Christmas Truce) will absorb the essence of why fair play is important and begin to understand that sport can transcend conflict and cement friendships for life.

All night, along the Western Front, they sang, the enemies- carols, hymns, folk songs. Anthems in German, English, French; each battalion choired in its grim trench.

So Christmas dawned, wrapped in mist, to open itself and offer the day like a gift 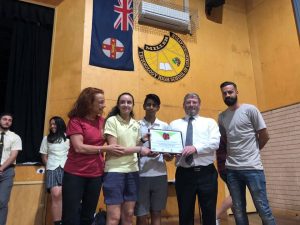 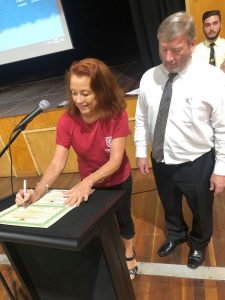 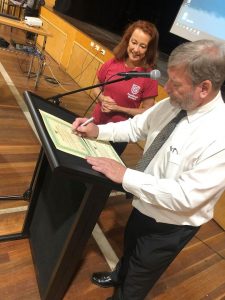 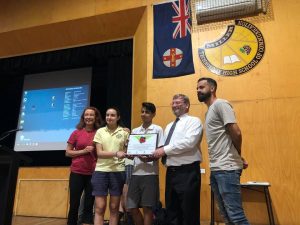