Women from Kent’s Territorial Force hold a camp at Herne Common. They are preparing for possible service in Voluntary Aid Detachments.

The East Kent Regiment is mobilised in Canterbury and moved to Dover. Troops take up coastal defence duty in Dover.

War is declared by the British Government. Special telegrams are displayed on the windows of the Kentish Gazette, Canterbury.

Every serviceman passing through Canterbury East Station is now offered cocoa, tea, coffee or Oxo on arrival at the station.

A Zeppelin airship flies low over Herne Bay pier and is fired on. The airship then flies over Whitstable, Canterbury and Ashford, before dropping bombs in open countryside.

A memorial service for Field Marshal Lord Kitchener (who has a manor house in Barham,) is held at Canterbury Cathedral. Lord Kitchener was drowned when the ship he was travelling in, HMS Hampshire, struck a mine in the North Sea.

The Reverend Philipp Somerville, who is also working as a Special Policeman, arrests the crew of a German Gotha plane after the plane has crash-landed in a field near Broad Oak Road, Canterbury.

A communal kitchen for children is started in Herne Bay. Children from Herne Bay Broad School are taken down to the kitchen by their teachers.

News breaks of the signing of the Armistice with Germany. “All clear” signals are heard everywhere – ships’ sirens and railway sirens hoot; business and trading is suspended; schools are closed for the day.

Large crowds line the streets of Canterbury to welcome the East Kent Regiment back to Canterbury.

Children at Herne Bay Broad School are given a half-day holiday to celebrate the signing of the Peace.

The Kent County War Memorial is unveiled in the Memorial Gardens at the Precincts, Canterbury Cathedral.

The Herne Bay Memorial is unveiled.

With thanks to the Maidstone Library. 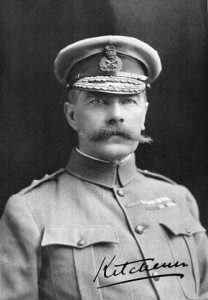 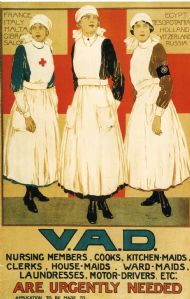 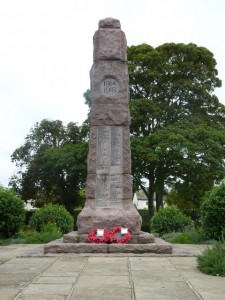