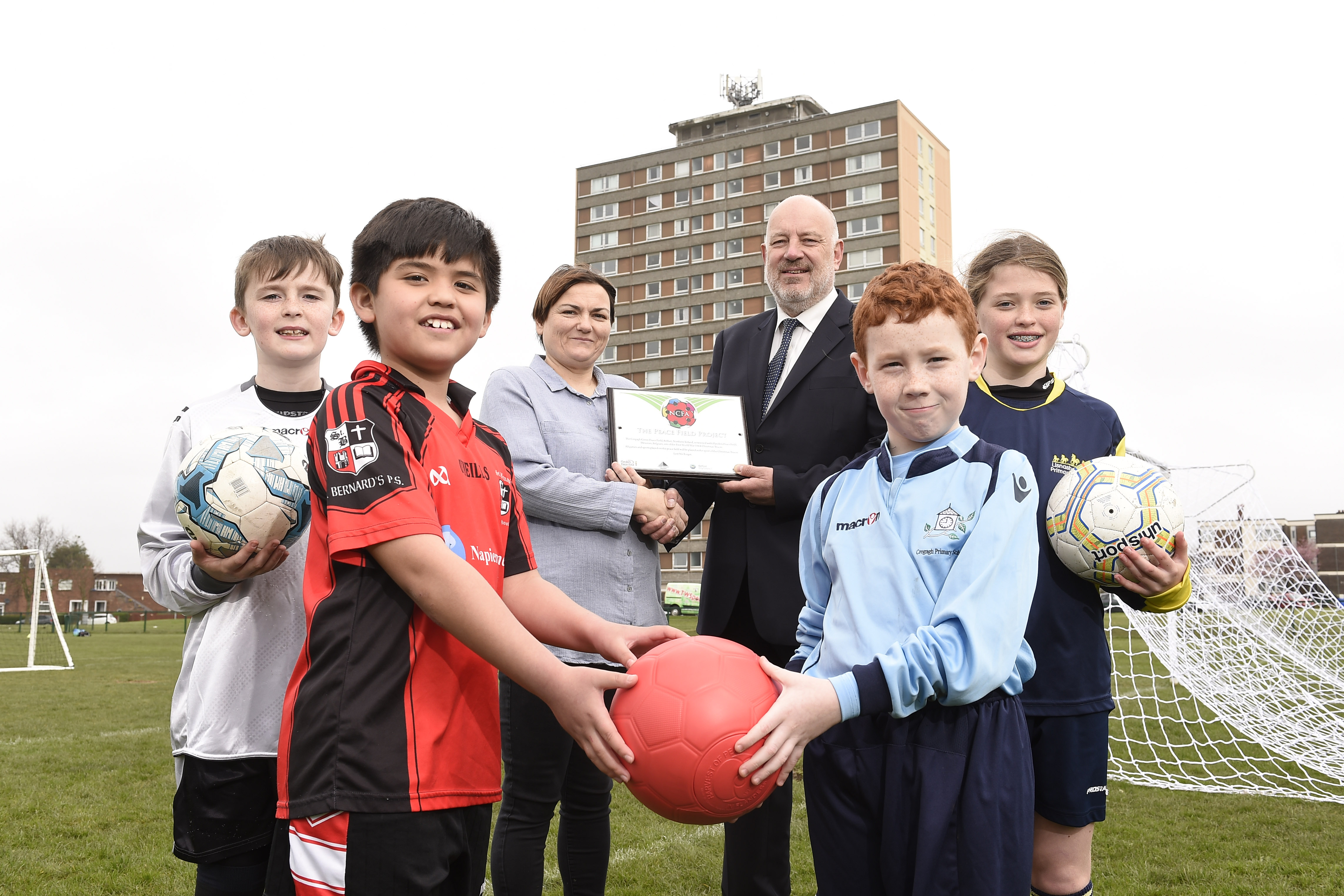 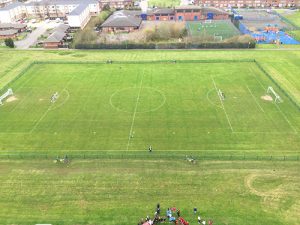 The pitch where George Best first kicked a ball is to be twinned with the site of the 1914 football Christmas truce.

Cregagh Green in Belfast is where the former Manchester United star began his love affair with the sport.

It will be linked with Flanders Peace Field in Belgium, where Allied and German troops came together in 1914 to play football during a pause in First World War hostilities.

The pitch where George Best first kicked a ball is to be twinned with a field in Belgium where allied troops played against the Germans in 1914.

It was organised by the National Children’s Football Alliance (NCFA) to commemorate the centenary of the end of the war.

Ernie Brennan, NCFA chief executive, said: “There are many monuments commemorating war; the peace pitch not only commemorates war, but celebrates peace.

“Sport is a brilliant way to bring people from all different backgrounds together.

“There is no finer symbolic place than the home of George Best – one of the world’s greatest footballers – to designate as a peace pitch.”

As part of the twinning ceremony on Wednesday, pupils from three local primary schools will take part in a friendly match.

Alderman Tommy Sandford from Belfast City Council said: “This is a very poignant way for the next generation to mark the centenary of the end of WW1; to reflect and learn about some of its history.

“It’s long been acknowledged that sport can be a uniting factor and it’s the same today as it was 100 years ago – and how fitting that this is happening at the very place where Bestie played football as a young boy.

“It’s wonderful to see one of our open spaces being adopted and used for such a positive initiative.”

The young people taking part in the twinning event will also attend the Global Peace Games in Messines, Belgium, in September.