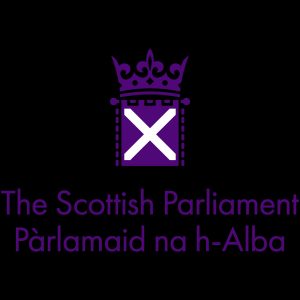 That the Parliament commends the Peace Fields Project, which has twinned Aberdeen City Council’s Cruyff Court Denis Law on Catherine Street, Aberdeen, and Flanders Peace Field, Belgium; notes that the facility has football and basketball courts and is named after one of the city’s most famous sons, Denis Law; understands that this initiative promotes the use of sport as a tool to bring people of all backgrounds and differences together; applauds this work, which, it believes, is commemorating when troops came together in 1914 to play football during a pause in World War One hostilities and illustrates how sport in today’s world is a great way to bridge divides and bring people together; understands that the twinning initiative will help to educate school children across Aberdeen and lead to exchange trips between the two sites, and wishes all involved in this initiative the best for the future. 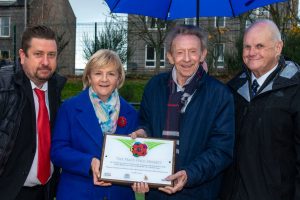