REASONS TO HAVE A PEACE FIELD AT CHARLTON MANOR PRIMARY SCHOOL 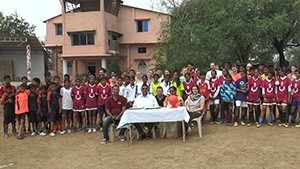 ‘This is a very important part of Slum Soccer to have a peace pitch that promotes play to young and old people. The connection with the First World War’s, 1914, Christmas Truces and India, is a valuable historical and modern day learning tool.  We will promote peace through play and continue to work with our partners to ensure all children benefit from football’. Dr V’jay Barse, Slum Soccer. 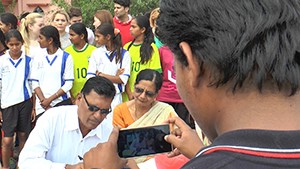 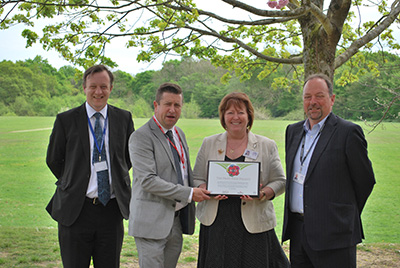 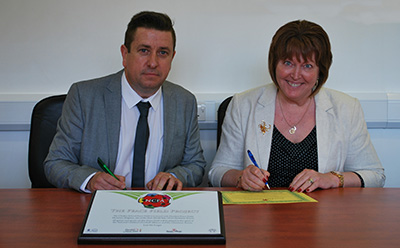 Three Steps to a Peace Field 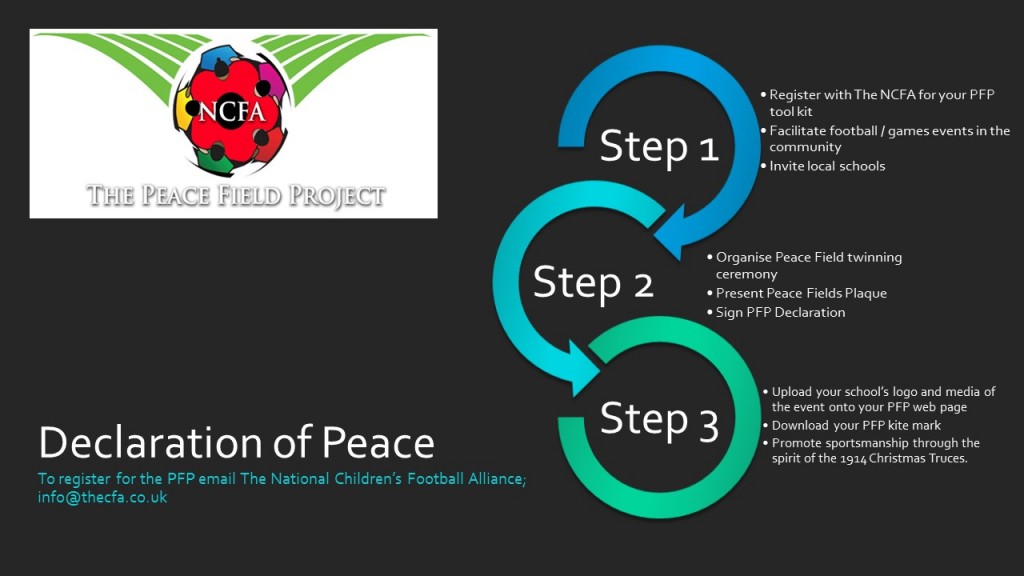