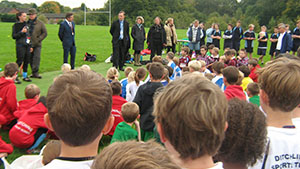 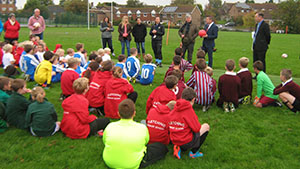 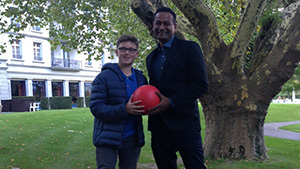 Slum Soccer exists to foster sustainable development within otherwise marginalised populations of India. Abhijeet, says, ‘we aim to provide long term solutions to combat rife homelessness and improve living standards within underprivileged areas. Our approaches are centred on building self-sufficient communities. The game of Football is our means to that end- connecting individuals, teaching life skills and working towards improving overall quality of life. 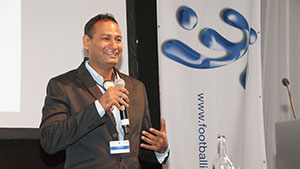 The Peace Fields Projects will enable Slum Soccer coaches, participants and volunteers, to establish peace pitches across India. The PFP will educate young and older people the value of sports at all levels. Remembering the soldiers of the First World War is important way to contextualize a part of history that defines humanity in everyday life.

The Christmas Truces of 1914 are acts of human kindness and the stories lend themselves to everyday people from all cultures and backgrounds. We are looking forward to launching a Children’s Football Alliance (CFA) in India. Slum Soccer invites child focused agencies across India and the world to support the formation of an Indian CFA which through sharing best practice we will be in a stronger position to deliver funded projects to communities in need.