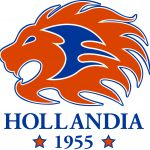 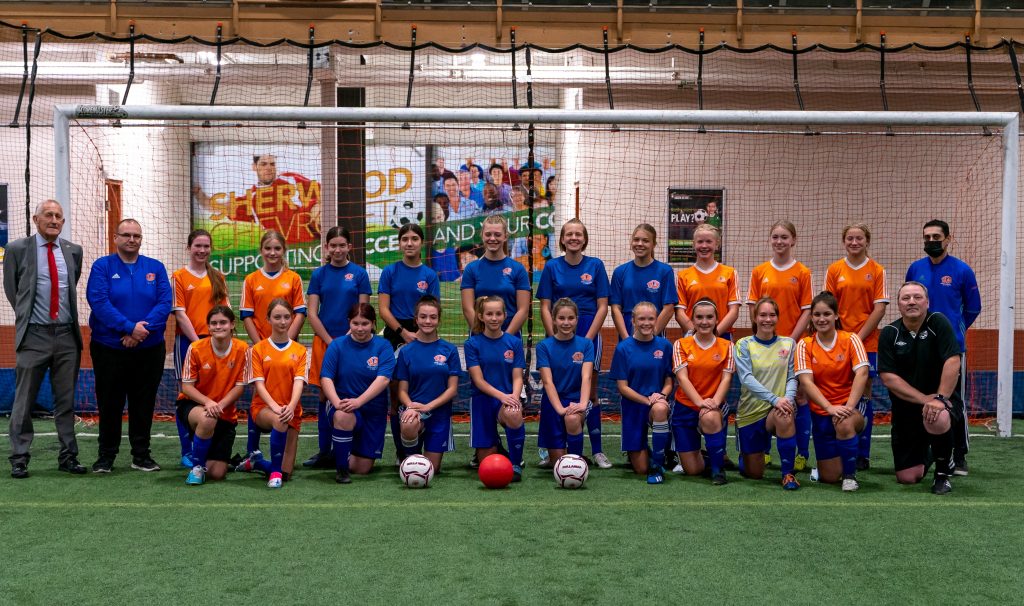 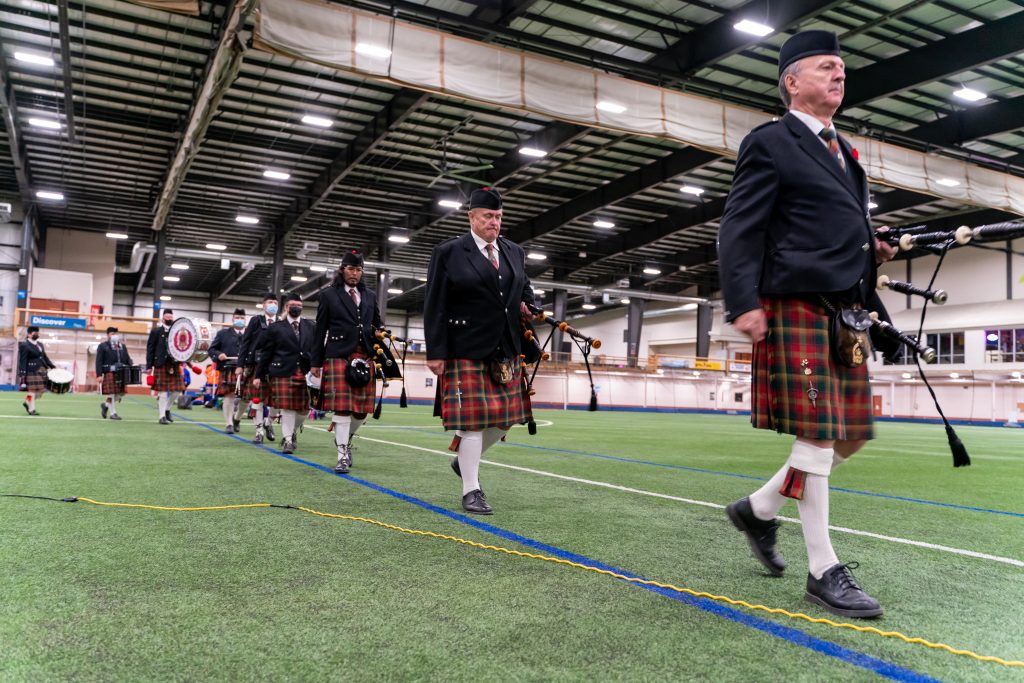 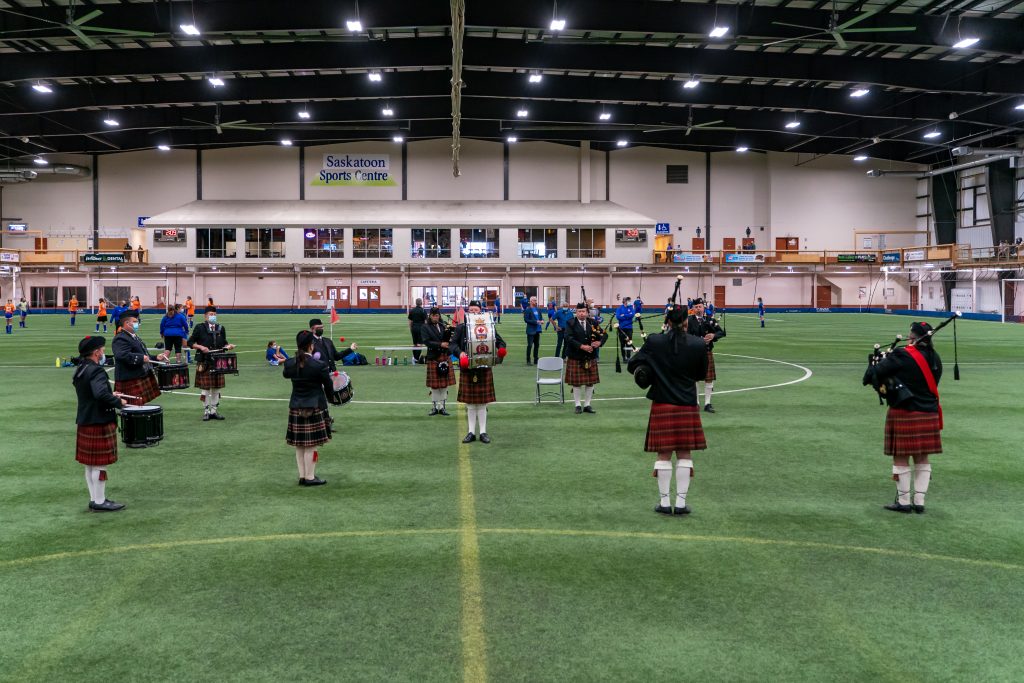 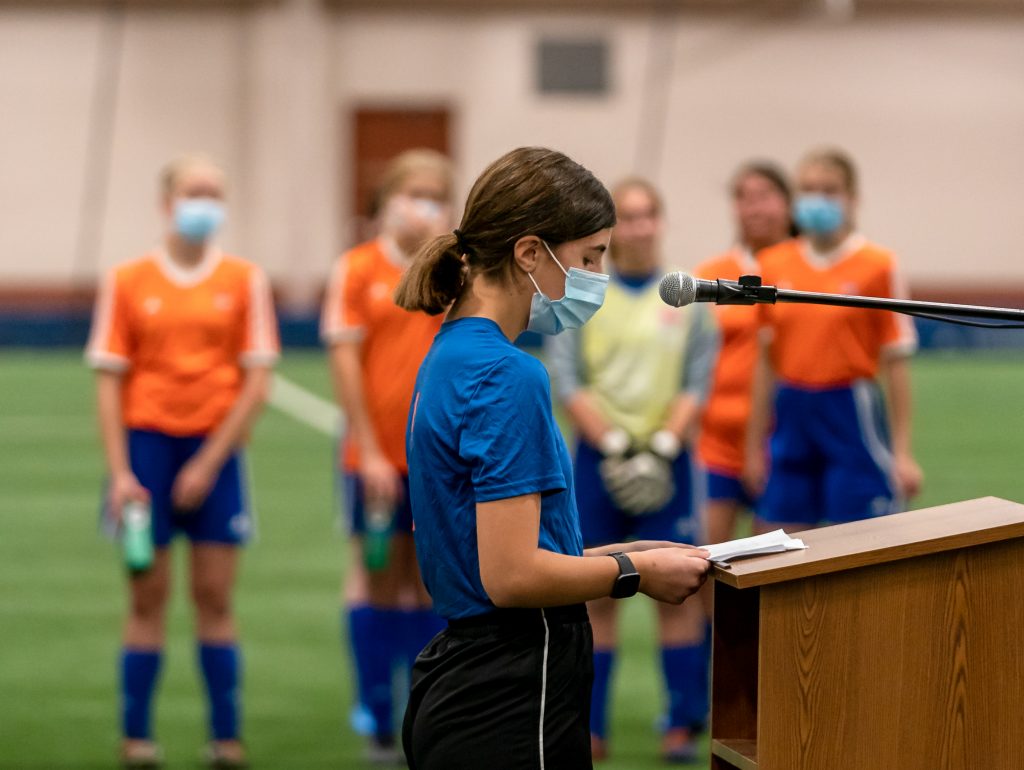 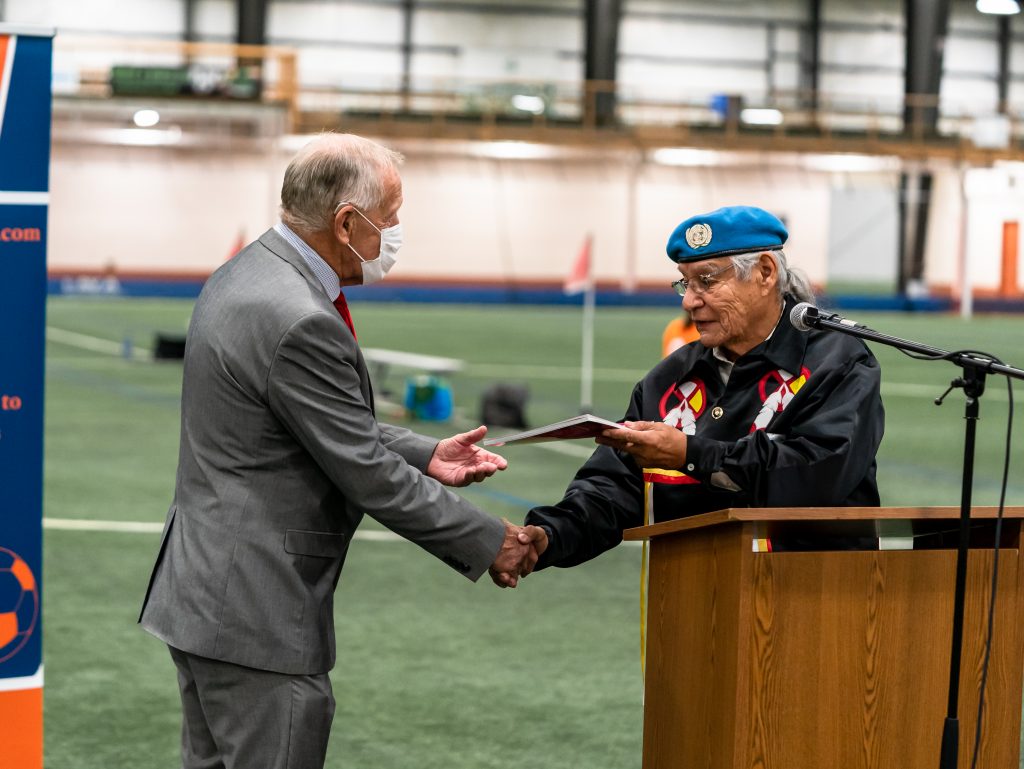 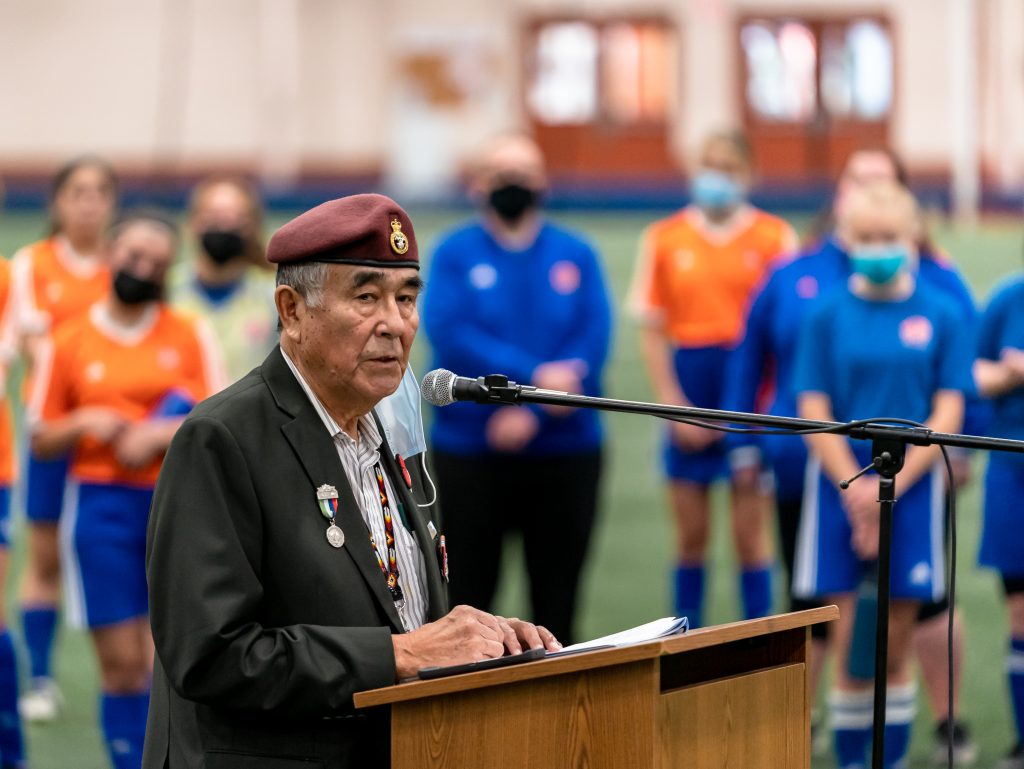 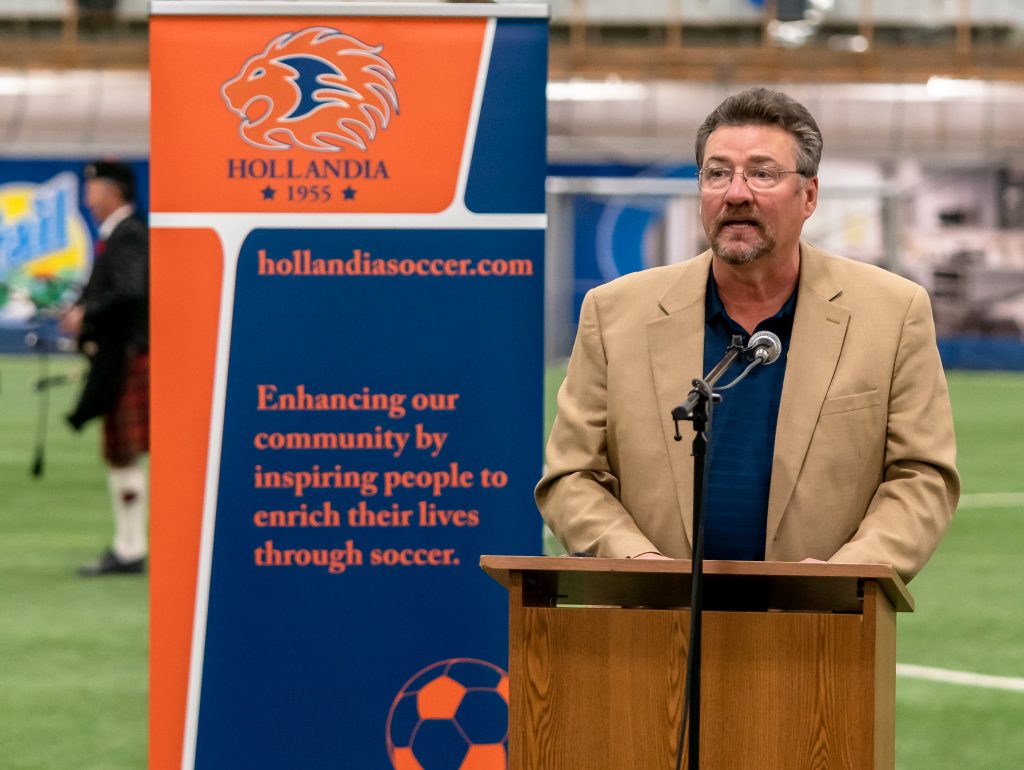 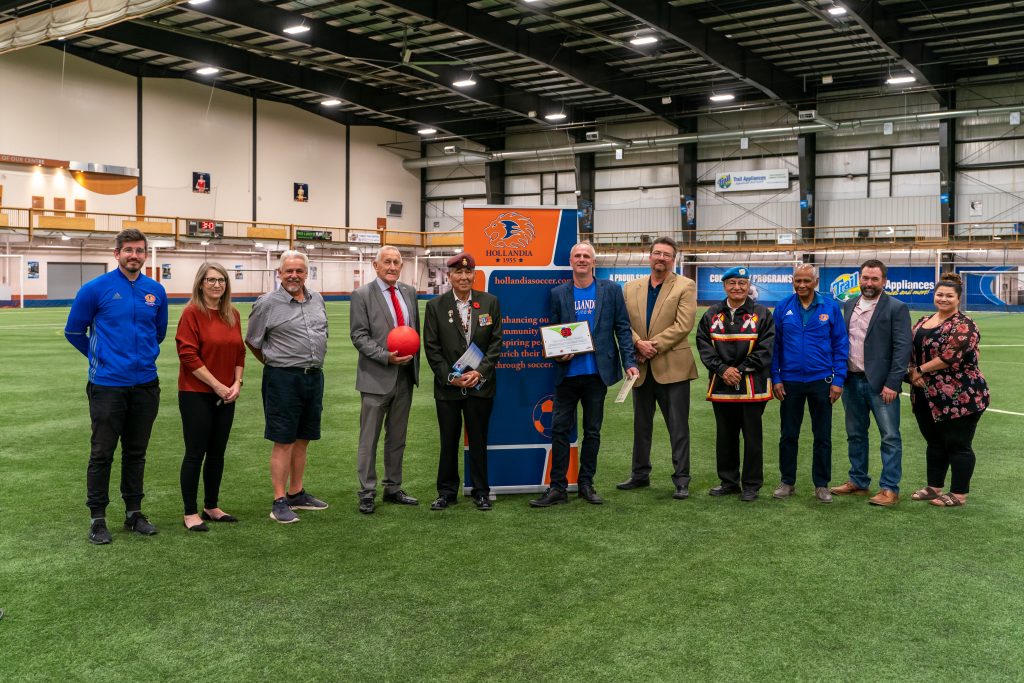 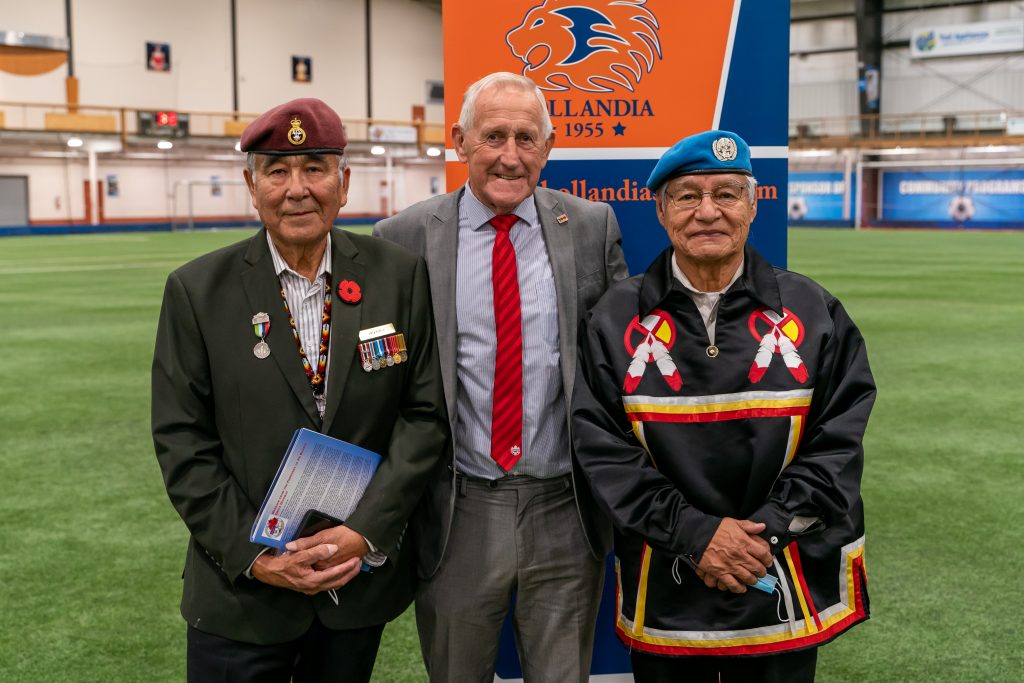 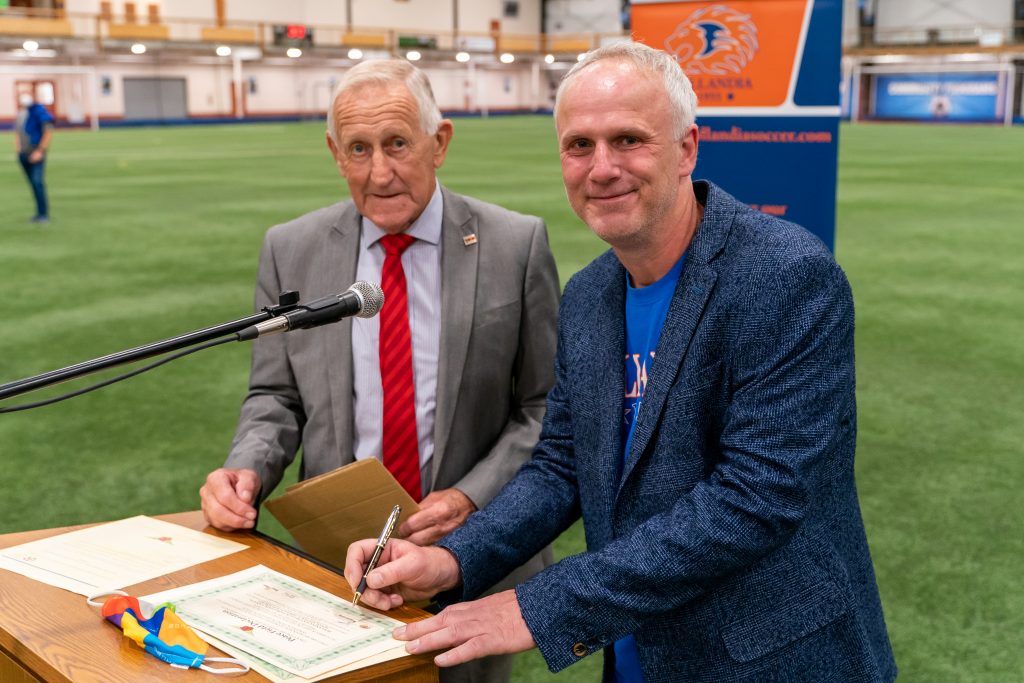 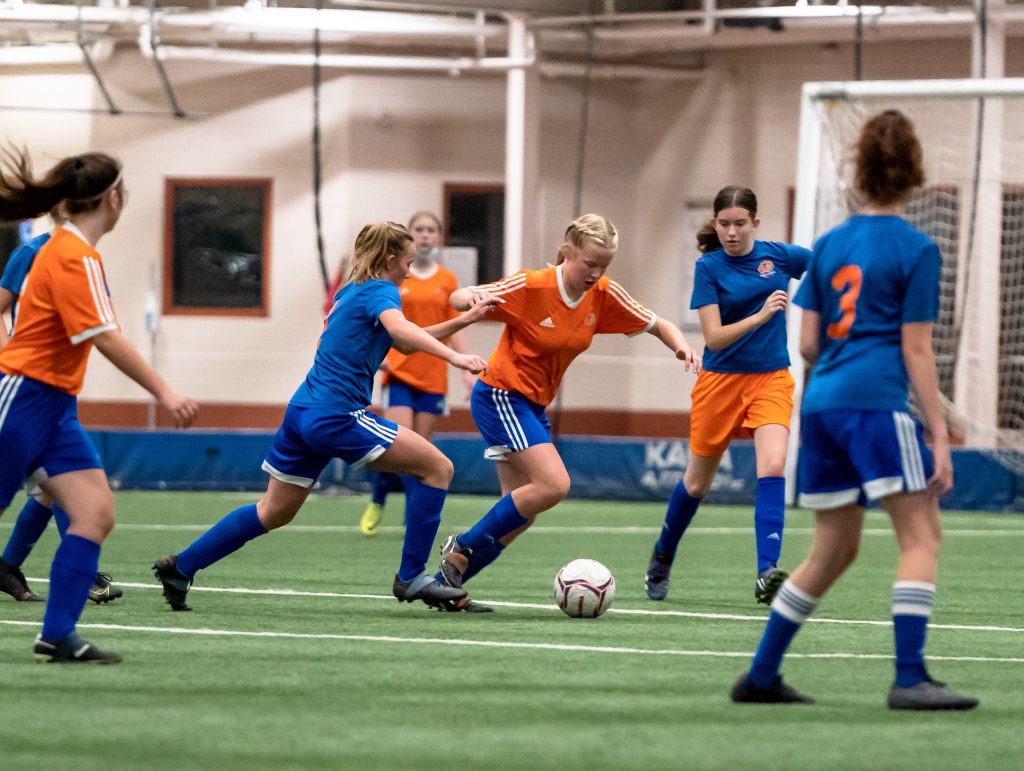 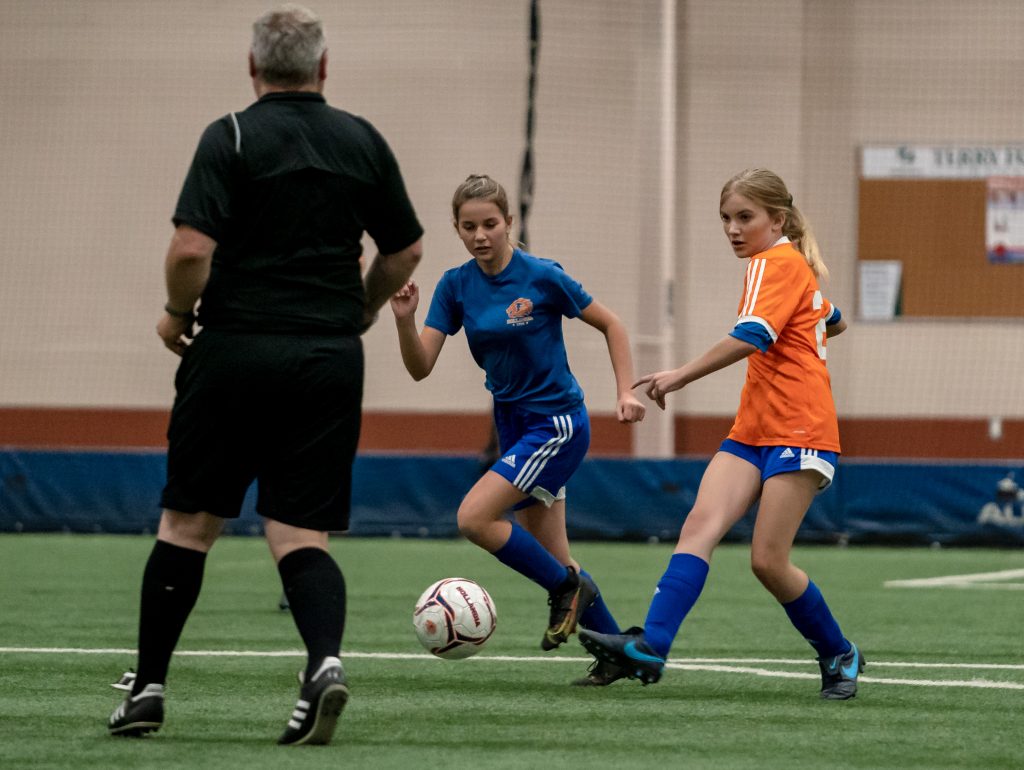 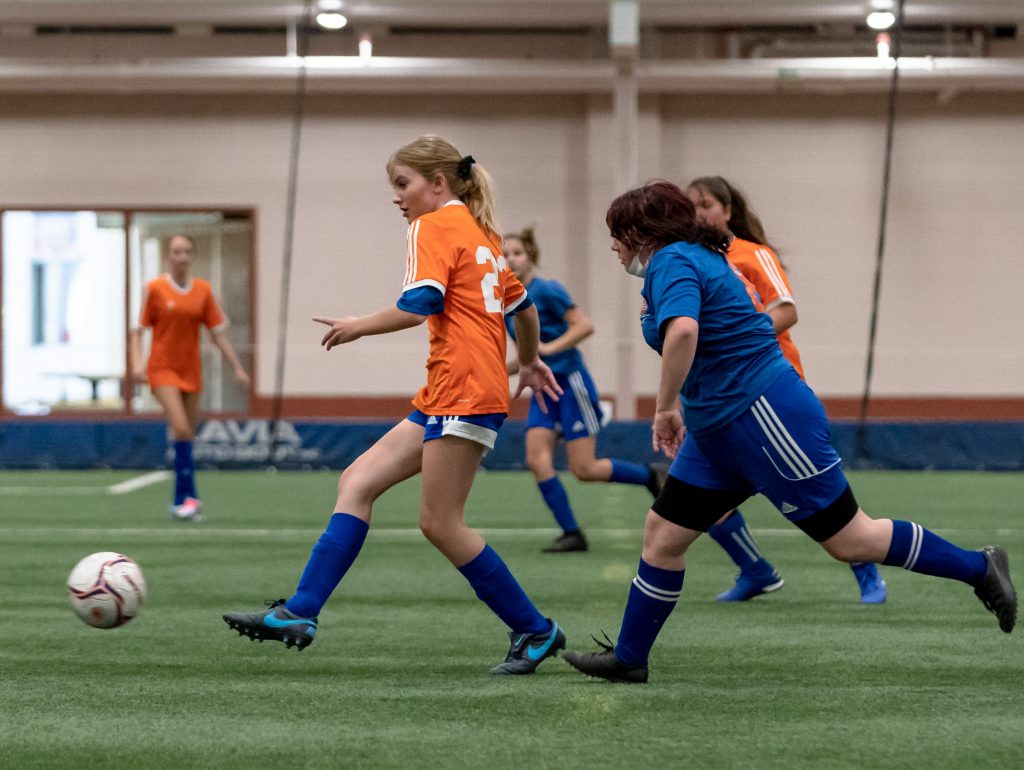 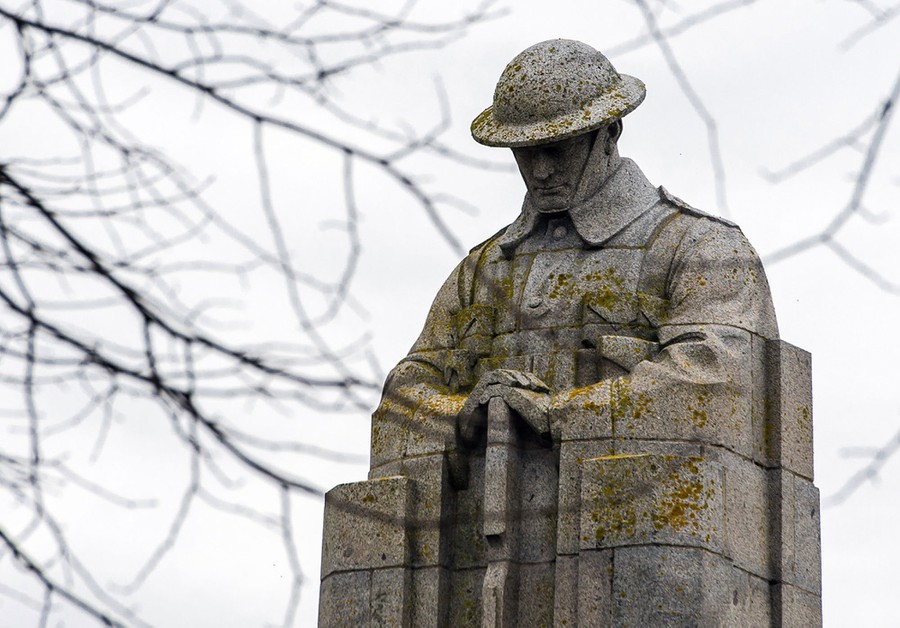 END_OF_DOCUMENT_TOKEN_TO_BE_REPLACED

Wednesday, 22nd September, Kowloon Cricket Club, Hong Kong, host a Junior Intra KCC tournament between hockey, football and cricket. 7 aside games, with 6 squads of 10 each participating. This will take place be in the morning from 8:30am – 12pm. Special edition Peace Field Project shirts have been made to celebrate the FIRST CRICKET PEACE PITCH IN THE WORLD and the first ever Peace Pitch in Hong Kong; twinning Kowloon’s peace pitch with Flanders Peace Field, Mesen, Belgium, site of the 1914 First World War Christmas Truces.

Directly after, the Club will have a women’s Cricket Open day, for all women to enjoy irrespective of level / ability. This will be from 12:30pm – 2:00pm.

From 2:30pm – 5:30pm we will be hosting a Women’s Invitational T20 Cricket match. The idea will be for everyone who has participated in the day to stay for the duration. Additionally, the club have partnered with FairBreak, a global organsiation focusing on improving women in sport, who are hosting an ICC International tournament in May 2022 at KCC. They have provided some memorabilia for the event.

There will be stalls and games around the ground for anyone to come down and a charity will be coming with a few children to participate.

Veli Vrh Pula Elementary School has submitted a project to the Peace Field Projects. It is a project that allows children and the local community to learn more about their history and heritage by participating in a comprehensive program of activities that culminates in an event where the school playground becomes a “Peace Pitch”. The project is linked to events related to the Christmas Truce that occurred at Christmas time in 1914 during World War I when German and British Allied soldiers on the Western battlefield briefly ended the conflict to meet on “no man’s land”.

The focus of this project is on the fate of Istrian teachers who were recruited during World War I and sent to the battlefield, mainly to Galicia. Many were killed. Among them was Ivan Šorić as well, a teacher at Veli Vrh Pula Elementary School, who died on the Eastern battlefield in October 1914.

He often remembered Istria, his home region on the battlefield. Furthermore, he left all his possessions to Istria and the Society of St. Cyril and Methodius: He lived for Istria, he was a teacher of children at the public school and before his death he remembered Istria, he remembered the society of  St. Cyril and Methodius to which he passed down his possessions after his mother’s death. In the letter, he says goodbye to his friends with these words: Be healthy and happy for me, and do not forget our miserable and poor Istria.

The project will aim at using football to raise our students’ sense of connection with their heritage through interdisciplinary learning and various workshops.

On September 16, 2021, we would celebrate the beginning of modern education in the Croatian language in Veli Vrh.

This can be seen in the 39th issue of Naša sloga from September 25, 1913, where September, 16 of the same year is mentioned as the opening date of a new public school in Veli Vrh. In front of this same school we would pay tribute to our late teacher Ivan Šorić.

After the commemorative part, a football match would be played between the Veli Vrh Pula Elementary School and the guests.

THE FIRST EVER PEACE PITCH IN CROATIA is proposed to take place in 2020. Elementary school Veli Veli Vrh Pula is located in the town of the same name, Pula. The first school in the area began working in 1913 and records its work through several states. The school has been on several different locations until 2010, since when it’s on the current location. As a modern architectural work, the school was awarded with the World Golden Cube Award, which is the award for the most beautiful school building in 2010.

The school attend 600 students. The school complex also includes a kitchen, a dining room and a library. It has 12 classrooms for primary school students (6 to 10 years old) , while 16 classrooms are for upper grade elementary school students (11 to 15 years old) where professors have their own offices. The three-part sports gym has 500 seats, handball, volleyball, basketball and a  badminton court as well as equipment for table tennis. The outdoor playground is for handball and basketball, and the stands can accommodate over 1000 people.

Veli Vrh Football Club was founded in 1975 in the suburb  of the same name, in the town of Pula. It is currently competing in the First County League (the fifth grade of Croatian football). The club is known for its working with younger children and the activities of the club are reflected in the following categories: U7, U9, U11, Younger Pioneers, Pioneers, Cadets, Juniors, Seniors and Veterans. In the mentioned selections, 12 trained coaches work with more than 250 registered,  active footballers.

Through the organized activities Veli Vrh Football Club engage the residents of Veli Vrh and the citizens of Pula into doing sports. The club plays its matches at SRC Tivoli which has a standard football field and two more small football fields.

The school has its own web page. http://os-veli-vrh-pu.skole.hr/

The football club has its own web page and a facebook profile.