http://www.youtube.com/watch?v=8rVtlrQqTO0http://www.youtube.com/embed/8rVtlrQqTO0″On Monday 6th January twenty-seven Year 9 pupils, Mrs Tamplin and I (Miss Fairbard) visited the Herne Bay War Memorial to learn more about how the war affected our local community. We focussed on the style of the war memorial, who commissioned it, when it was built, the materials it was built with and the condition of it. We studied the surroundings and came to the conclusion that the memorial was situated in the appropriate setting, in a tranquil park with easy access to the memorial for members of the public. The pupils studied the names recorded on the memorials and noted down three names of local soldiers who lost their lives in World War One. They also noticed that the last name added to the memorial was from a soldier who lost his life in Iraq.

Pupil Reuben Skeats said  “I found visiting my local memorial  interesting. I learnt about different types of memorials, how they were funded and I was surprised at how many local men lost their lives in this war”

Once back in the classroom pupils completed tasks using the Commonwealth War Graves Commission http://www.cwgc.org/and the Forces War Records http://www.forces-war-records.co.uk/ They used these sites to research the names they recorded from the Herne Bay War Memorial. They also used the Imperial War Museum War Memorial archive http://www.ukniwm.org.uk/ to learn more about their local war memorial. 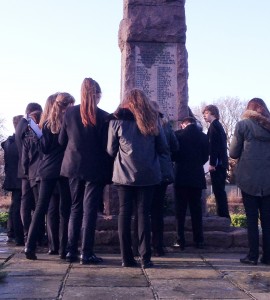 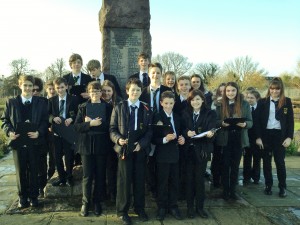 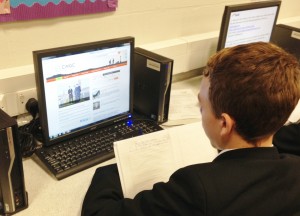 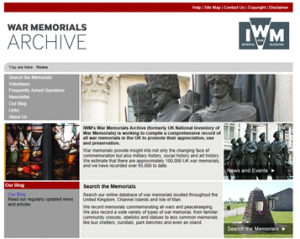 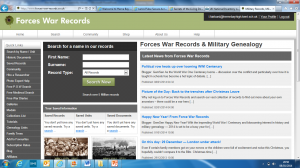 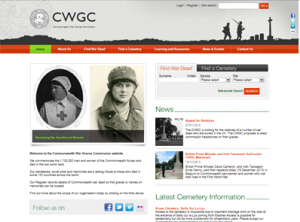 Please click here to see a video of our school visit