Conscription is where if you where between the ages 18-41 your name was put in a sort of raffle and random names where chosen.

The role of Lord Kitchener

Kitchener was a British military leader, as he was secretary of state of war in the first years of World War One, he would organise armies, Kitchener was also responsible  for the  military strategies

He was also on the most famous British army recruitment poster ever produced.

Women started working in factories when men where away fighting .because their wasn’t enough men to work, women would make metal, aircraft wood work, bullet and shell making. The chemicals that the women where working with was very dangerous, in fact because of the sulphur in the gunpowder their skin would turn yellow giving them the name canaries 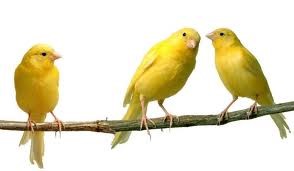 This is a law that the government presented in 1914, these where things that citizens where not aloud to do

-Beer was to be watered down

-The government could take over media

-The government could take over land

-No bonfires or fireworks

-No-one is aloud to buy binoculars

-No rumours about the war

-No-one was aloud to melt silver or gold

– opening hours in pubs where